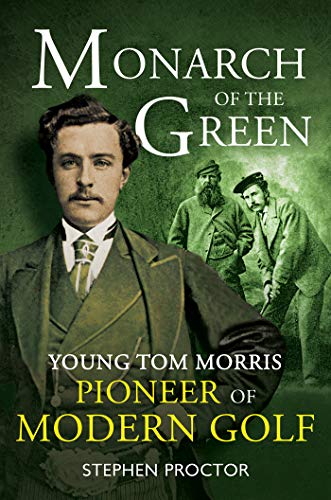 Young Tom Morris, the son of the legendary pioneer of golf, Tom Morris, was golf’s first superstar.Born at a pivotal moment in history, just as the new and inexpensive ‘gutty’ ball was making golf affordable and drawing thousands of new players to the game, his genius and his swashbuckling personality would set a game that had been frozen in amber for four centuries on the pathway to becoming worldwide spectator sport we know today.Exhaustively researched and beautifully illustrated, Monarch of the Green is a stirring and evocative history of Tommy’s life (which also includes, for the first time, a compilation of his competitive record in stroke-play tournaments, singles matches, and foursomes) and demonstrates how, in one dazzling decade, this young superstar dominated the sport like few others have ever done.